When I was a kid, my very Jewish mother would use her hand to determine if I had a fever, as if the palm of her hand was somehow a calibrated medical instrument capable of determining illness or health. I always wondered about the accuracy and precision of this very cheap thermometer – but I sat for it quietly for fear she would pull out a thermometer and try to be more “accurate” by going the rectal route. Yes, another aspect of Jewish mothers seems to be the opinion that rectal temps are best.

Get a steady stream of all the NEW PRESENT Podiatry e-Learning by becoming our Facebook Fan. Effective e-Learning and a Colleague Network awaits you.

As an adult with two of my own children and any number of sick patients in the hospital each week, fever is always on my mind. We’re taught in school the importance of this first vital sign, and I’ve even caught myself performing that oh-so-accurate palm-on-the-forehead maneuver – much to my own kids’ annoyance. Oh, how we are bound to repeat the actions of our parents, though I’m happy to say I’ve never felt the need to stick a thermometer in either my kids’ or my patients’ butts!

Is a temperature above 98.6° Fahrenheit (F) a fever? Where did 98.6 come from? Is fever even a reasonable vital sign? Let’s take a look at some of the literature and learn a little more about it.

Carl Reinhold August Wunderlich (1815-1877) is given the most credit for the 98.6°F (37.0°C) number. Dr Wunderlich was born at the time that Otto Von Bismarck was unifying Germany into one country. His work on clinical thermometry established the “normal” temperature as a range in which 98.7°F is the average with 100.4°F (38.0°C) as the upper limit of normal1 in 1871. He reportedly looked at 1,000,000 axillary temperatures from 25,000 people and described a diurnal variation in temperature.2 (Could you even imagine 1,000,000 rectal temperatures. Wow that would be bad! But I digress). One hundred-forty-nine years later, we’re still using these numbers in clinical practice. That’s staying power!

In 1992 Mackowiak and colleagues attempted to verify Wunderlich’s work.2 Although Wunderlich examined a lot of people, his choice of examination methods (the axillary temperature) was not the most accurate. These modern researchers studied 148 men and women as part of a larger vaccination trial at the time using oral temperatures measured 1-4 times daily for 3 consecutive days (total of 700 recordings) using a digital thermometer. They found a mean temperature of 98.2°F (36.8°C) with an upper limit of 99.9°F (37.7°C) and a diurnal variation in both men and women with a 6 AM nadir and 4-6 PM zenith. They recommend abandoning the 98.6F number and instead using 37.2°C (98.2°F) in the AM and 37.7°C (99.9°F) in the PM. Consider that Wunderlich was only off by 0.4°F – not bad for 149 years ago!

Both of these studies advocate for the elimination of the 98.6°F number as being scientifically irrelevant, but I can’t help but think they are straining at the gnat and swallowing the camel – they’re missing the point. The difference between recent research and Wunderlich’s from almost 150 years ago is relatively small, and they don’t entirely eliminate the old 98.6°F number.

The basic take home points from this are as follows: 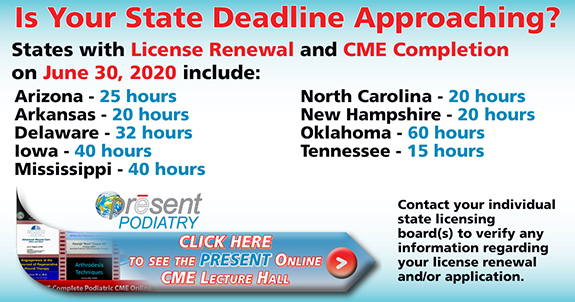 Good for you Dr Wunderlich. Considering how much medicine from the 1800s has been completely disproven, he got it pretty darn close. Just keep that rectal thermometer away from me!